Last Friday, a terrible news came to us，it maybe a nightmare for many Marvel fans.

Chadwick Boseman, who was at a young age of 43, died in his home in Los Angeles.

Chadwick Boseman, which is not a stranger name for us, was a great actor who starred in Marvel’s Black Panther.

That’s no doubt that the most popular role of Boseman is the Black Panther, the leading man in the Marvel movie, Black Panther. The role entitled Boseman to superstardom. Of course, his excellent performance in this film made a contribution to Black Panther  that socred seven nominations at the 91st Academy Awards, including Best Picture. And Boseman as Black Panther casted on many Marvel movies including Avengers:Endgame, Captain America: Civil War.  His performances in these films are fascinated us.

Chadwick Boseman was born in 1976 in South California, and he was diagnosed with colon cancer in 2016. And many of his popular works made out of this period. It’s hard to imagine how he could show such a good performance in the film during and between countless surgeries. His career deserves our admiration. And he was a true fighter with great honor on his short life. 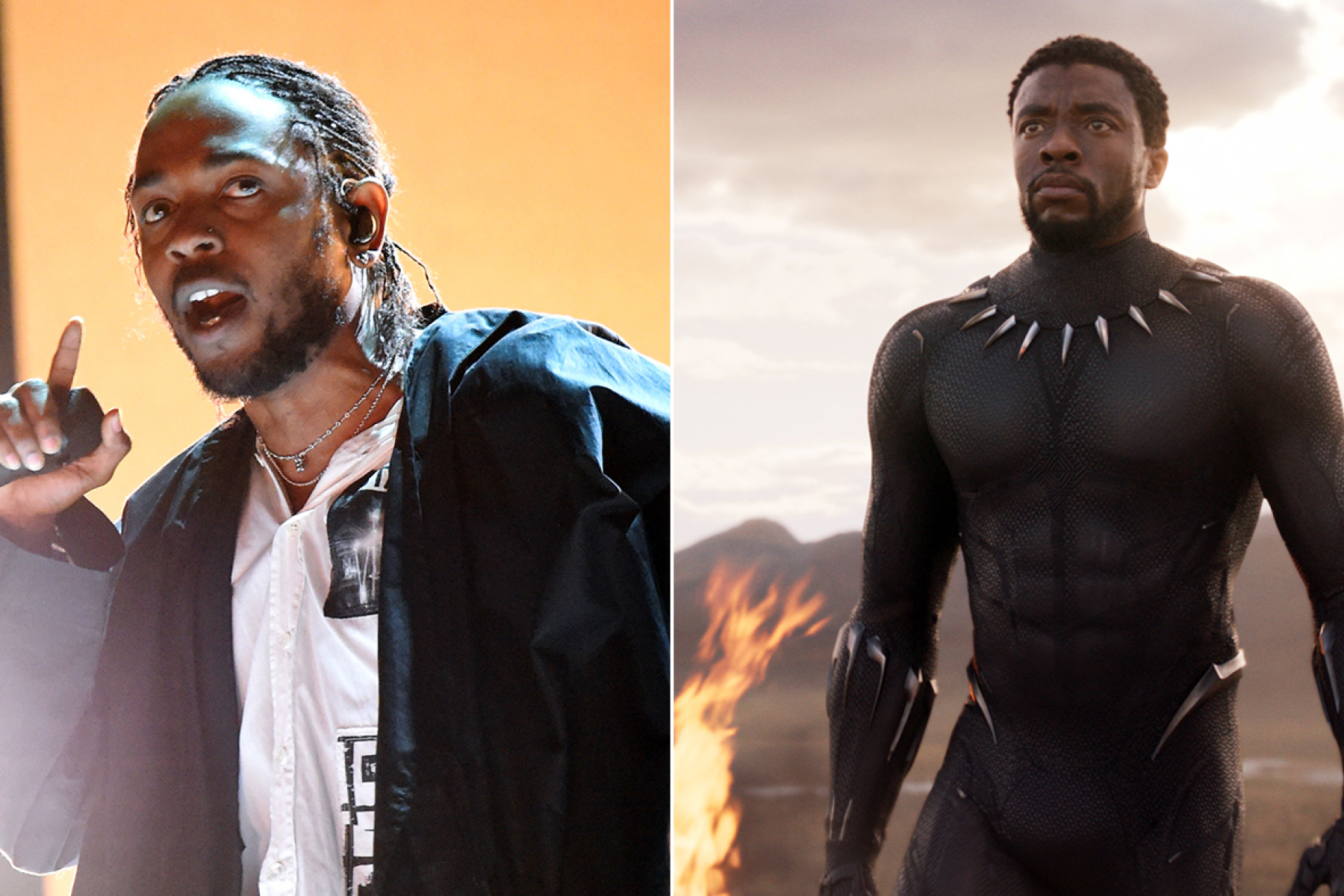 There are no reviews yet.

No products in the cart.

Your wishlist is currently empty.